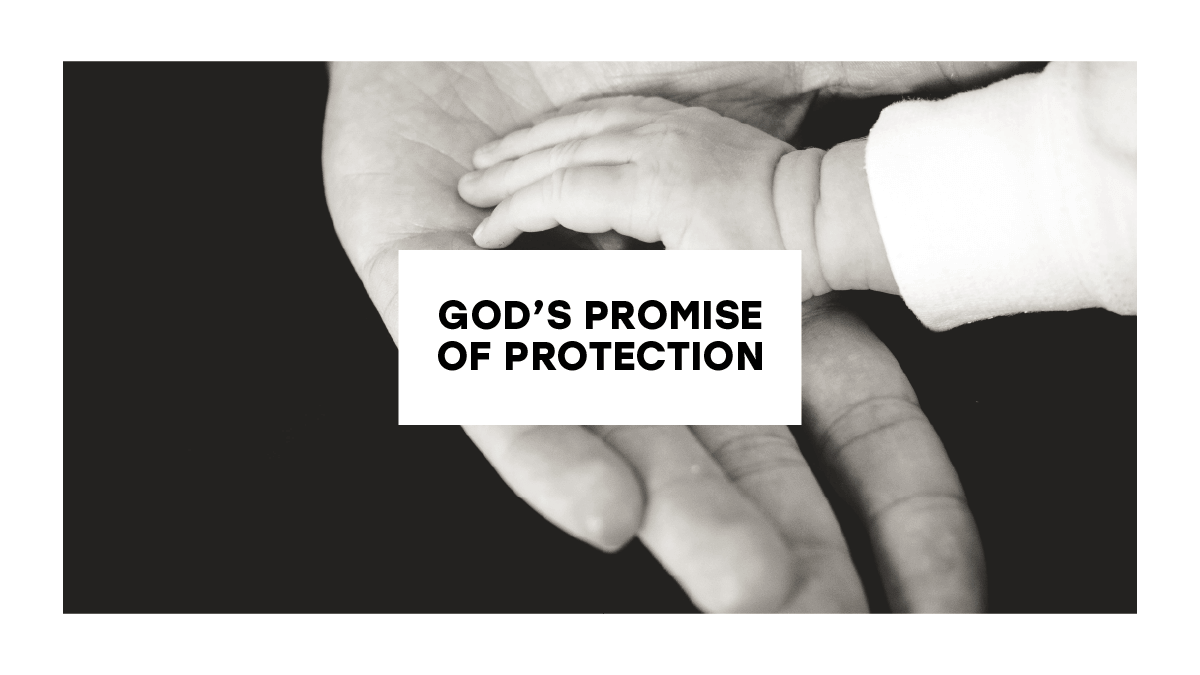 May 4, 2020 Instructions In Righteousness

The world is at war with the deadly corona virus and we are in need of a word from God. Thirteen
times I almost died. I was twice chased by elephants, twice lunged at by poisonous snakes, three
times I almost drowned, twice I faced a violent mob in a foreign, war-torn nation, twice I almost
fell from a deadly height, once I had an infection in my leg that went septic and the doctor told me
if not treated when it was, it would have killed me, and once I faced a black panther when I was
alone walking in a forest. I cannot die until God chooses to take me as long as I walk, as I should,
with Him. This is God’s promise of protection for all believers but there are conditions. Psalm
ninety-one is the scripture that reveals God’s promise of protection. “He who dwells in the secret
place of the Most High shall abide under the shadow of the Almighty. I will say of the Lord,
“He is my refuge and my fortress, my God, in Him I will trust.” Ps. 91:1-2 If you live and abide
in the presence of the Lord you cannot die until God says. Even corona virus cannot kill you.

Social distancing and washing your hands often is the word on the street. Psalm ninety-one, verse three says, “Surely he will save you from the fowler’s snare and from the deadly pestilence.” The fowler’s snare is a bird hunter’s trap. Seed is put down, and as the bird eats the seed it goes further and further into the trap until it is caught and then it is killed and eaten. That is a picture of the destructive temptation and the luring schemes of the devil. He is a destroyer but God is here to save you from his devices. There is a bubble that the bird (that’s you) should not get inside. In the natural we have social distancing to avoid catching a contagious disease – in the spirit we keep away from sin, filth, discouragement, loneliness or depression. Those are a fowler’s snare but the Lord will save us from them if we learn to abide in Him. We must maintain a measure of social
distancing from people, but never be distant from God. If I could have five minutes with any head of state in the world, whether it was Boris Johnson of Great Britain, Donald Trump of America, or the Sheik of the United Arab Emirates, I would want to tell them one thing. I would want to introduce them to the secret place of the Most High. If you know how to go there and if you know how to dwell there, then all of your needs are met. You enter by putting your faith in the blood of the Lamb and you stay there by learning to worship and live obediently in the counsel of the Lord. Dwelling in the secret place of the Most High is the condition for supernatural safety over your life. It is the key to God’s promise of protection for you.

Psalm ninety-one is very graphic; it tells us details of the pandemic and other conspiracies of darkness. The chapter uncovers the devil’s devises. It speaks of the deadly pestilence, the terror by night, the arrow that flies by day, the pestilence that stalks in the darkness, the plague that destroys
at midday, the destroying lion, the deceiving cobra, the evil, the trouble and the disaster that plans on coming to your tent. The conspiracies of darkness can stalk you, fly at you and destroy you, but not if you are under the covering of the glorious wings of heaven. If you abide in Christ no harm
will come to you and no disaster will befall you.

In verse four of Psalm ninety-one, the Lord promises to stretch His wings over you and cover you to provide a refuge for you. A refuge is a hiding place of safety where you are kept safe from all foes. It is like a bomb shelter or a fallout shelter in times of war or when a tornado is barreling down upon you. It is not that the enemy is not attacking; it is just that he cannot reach you. The Lord promises to be faithful by keeping you safe.

In the same verse, the Lord says that He will shield you and become a rampart for you. These are military provisions. A rampart is a stone wall around a castle that soldiers stand on to blast the enemy that is coming. It not only stops the enemy from getting through but also provides a place for a counter-attack against the enemy.

The Bible says, “The angel of the LORD encamps around those who fear him, and he delivers them.”
Ps. 34:7

In verse eleven the Lord promises to command His angels concerning you, to guard you in all of your ways. An angelic army has been deployed to protect you against all enemies, foreign and domestic. They have been instructed to lift you up in their hands. Literally speaking, their task is to
carry you so that you will not get hurt even from your own mistakes. Because you are running along difficult paths, you might strike your foot against a stone, so in rough terrain, they are commissioned to carry you.

Look at what verse thirteen reveals about a supernatural reversal. “You will tread on the lion and the cobra.” Ps. 91:13

From the defensive position God empowers you to on the offensive. You who were that target of aggression are now equipped to be the aggressors. The devil is like a lion roaming around, seeking whom he may devour. He is like a serpent of deception to tempt and trick you to a position of
weakness and vulnerability. All of his skills are focused on destroying you.

Little does he know that you may be his biggest nightmare. As you dwell in the secret place of the Most High the glory of the Lord does more than just protect you, it empowers you for spiritual warfare. Suddenly you begin to go after the devil to trample him under your feet. Worship changes the atmosphere, strengthens the soul, and releases the power of God. Worship draws people close to the secret place of the Most High. This is a phenomenon that those without Christ do not understand. Marx called religion the opiate of the people because he had no idea of the strength that worshippers receive when they worship the living God. Even those whose faith may be shallow may be comforted by any approach in the direction of God’s throne. Those who know how to enter into the holy of holies are absolutely invigorated and those who live in the secret place of the Most High are protected and even fashioned for war. They become ministers of fire and delight in setting captives free and destroying the works of the devil.

From verse fourteen to the end of this chapter we hear the Lord speaking.

The Lord’s name has many titles but understanding them is more than an academic exercise. We are to know them personally. That only happens through a relationship that develops in the secret place of the Most High. It is there that He reveals His name of kindness, love, power and protection, to name only a few of the titles. It is when we love Him that we are able to continually enter into His presence and it is because of His great love for us that we dwell there. Because of this mutual
love the Lord protects us and makes a covenant of security with us. He not only causes us to survive against our attackers; He promises that we will be more than conquerors. He promises to answer our prayers, be with us in times of trouble, deliver us, give us long life and satisfy us.

“He will call upon me and I will answer him; I will be with him in trouble, I will deliver him and honor him. With long life will I satisfy him and show him my salvation.” Ps. 91:15-16

He who dwells in the secret place of the Most High shall remain under His protection. Once you have this revelation, is there any other place to live?