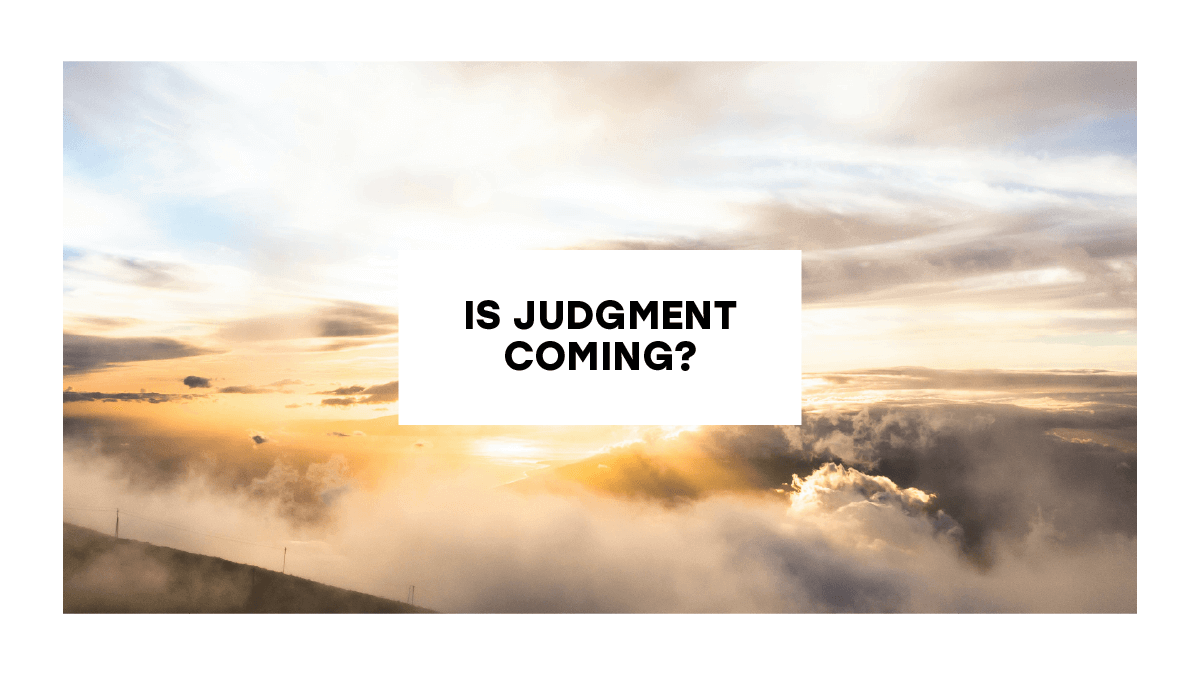 I have never seen so many Christians afraid. It is due to the warnings of the prophets. The terrible day of God’s judgment is approaching, but does it begin this month? Some arguments are convincing, because scriptures are quoted, current events described, and historical, time-line patterns are illustrated. Some speak about the seven year cycle of restoration, or judgment, known as Shemitah. Others refer to Blood Moons, and some claim astrological calculations, that point to a phenomena, called planet 7X. Those who refer to the Shemitah, note that every 7th year, is a Sabbath year, and the ground must be left fallow. In the 50th year, seven Shemitahs have been completed, and all debts are cancelled. If God’s people live in sin, then the Shemitah will not be a blessing, but a judgment. Their charts show that, throughout history, great calamities, and major blessings for Israel, happened at the end of the Shemitah year. America is not Israel, and we must be careful not to put God’s specific word for Israel on Gentile nations, (see Col. 2:16). Still, the history of the U.S. seems tied to the Shemitah. Major events in U.S history can be traced to the Shemitah year. This year is a Shemitah year and it ends in September, so will catastrophic judgments fall on America, and around the world?

Adding to the message of Shemitahs, is the teaching of Blood Moons. Many preachers point to scriptures that speak of judgments that will hit the earth, before Christ’s return. Three Bible verses speak about the moon turning red like blood. The moon is eclipsed when the earth blocks the sun’s light from hitting it, causing it to appear red.

There are 4 lunar eclipses that fall, on the Jewish feast days of 2014 and 2015, and the final one happens on the Feast of Tabernacles, on September 28. Four lunar eclipses, landing on the Feasts of the Shemitah year, are rare. Teachers point out that whenever this has happened, world-shifting events have occurred. The biblical judgments connected with a blood-red moon, are catastrophic. They include earthquakes, famines, world wars, and economic collapse.

Adding to the teachings of Shemitah and Blood Moons, is the, not so popular, teaching of planet 7X. The proponents of this teaching say they have scientific proof that there is a planet, hidden from view. They say, it has caused many of the global, Biblical, and historical anomalies that are recorded in scripture. Furthermore, the massive asteroids, brimstone, and deadly acid rain, in Revelation, will be caused by the gravitational pull, and the accompanying debris associated with the comet tails of this planet.

According to their calculations, this celestial body will get close enough this year to cause climate and geological catastrophes. Then, in March of 2016, a part of the comet’s tail will strike the earth. This would bring about the end of the world as we know it. Can so many prophets be wrong?

The end-time, catastrophic judgments described by these prophets are coming, for they are mentioned in the book of Revelation. This, however, is not that day, and this is not that time.

“I watched as he opened the sixth seal. There was a great earthquake. The sun turned black like sackcloth made of goat hair, the whole moon turned blood red, … Then the kings of the earth, the princes, the generals, the rich, the mighty, and every slave and every free man … called to the mountains and the rocks, “Fall on us and hide us from the face of him who sits on the throne and from the wrath of the Lamb! For the great day of their wrath has come and who can stand.”” Rev. 6:12-16

There are only two different incidences about a blood moon in the Bible. The one we have just read is from Rev. 6:12, and the other is Acts 2:20, where Peter quotes Joel 2:31.

The verses in Acts and Joel, tell us what happens before the glorious day of the Lord. Revelation 6:12, tells us exactly when the end-time, blood moon judgments come. They happen when the 6th seal is broken.

Logic dictates, that the 6th seal cannot be broken until the 2nd, 3rd, 4th and 5th seals are broken first. They bring war, famine and plague, and Rev. 6:8 tells us that 2 billion people die when the first 4 seals are broken.

It is impossible for a world war, a global famine, and world-wide plagues, to come, and kill a quarter of the people on the earth before the end of September, this year. The Great Tribulation has not yet begun. The blood moon event cannot happen until after the first seals are broken. They have not yet been broken, so the extreme judgments of the blood moon are still in the future. And, by the way, scripture says nothing of 4 blood moons, we just need one.

On the day of Pentecost. Peter says, this is what Joel spoke of, and he quotes three amazing things (Acts 2:17-21).

1. The outpouring of God’s Holy Spirit upon all flesh.

2. Signs in the heavens such as a blood moon, fire and smoke, before the great and glorious day of the Lord.

3. And every person who calls on the name of the Lord shall be saved.

We see, at least a partial fulfillment of Joel’s prophecy. The first part was the outpouring of the Holy Spirit. The third part of the prophecy was also fulfilled. For the first time in history, 3 thousand souls were saved, baptized and added to the church.

The middle part of the prophecy includes fire, smoke and the moon turning to blood. If that is yet to come, it lines up with Rev. 6:12, because that is the time prophesied for global destruction, and cataclysmic judgment. Catastrophes will come, but not at the level of the Revelation judgments yet. Many Christians are very afraid of complete global, economic collapse, but that is also shown to come during the Great Tribulation. Before then the economy of the world is still relatively strong.

Many judgments have already come to the U.S. and they will continue because of her sins. In recent years, she has experienced dozens of natural disasters and, I believe, many have been judgments in response to our government and Supreme Court’s legalization of abortion, and pressuring Israel to give up land. Now, America has changed the definition of marriage, and committed other national sins. The sanctity of life and marriage comes from God, and judgments fall on nations that destroy them. Christians are frightened. But should they be? Jesus said:

It is not wrong to prepare, by storing some food and water, and being wise with your investments, but don’t hoard, thinking that your security will come from that. The promises of God hold true regardless of trials, national judgments, or tribulation. He promises that your food, drink and clothes are sure.

Furthermore, we have a calling to be light to the world. Jesus told us to occupy until He comes, not to hoard, or hide away in fear. We are overcomers.

People in the world may be full of fear because they do not know the Lord, but we are called to shine with righteousness, peace and joy. We have the Spirit of power, love, and a sound mind. So, people of God, rise up and shine and serve the Lord with gladness.