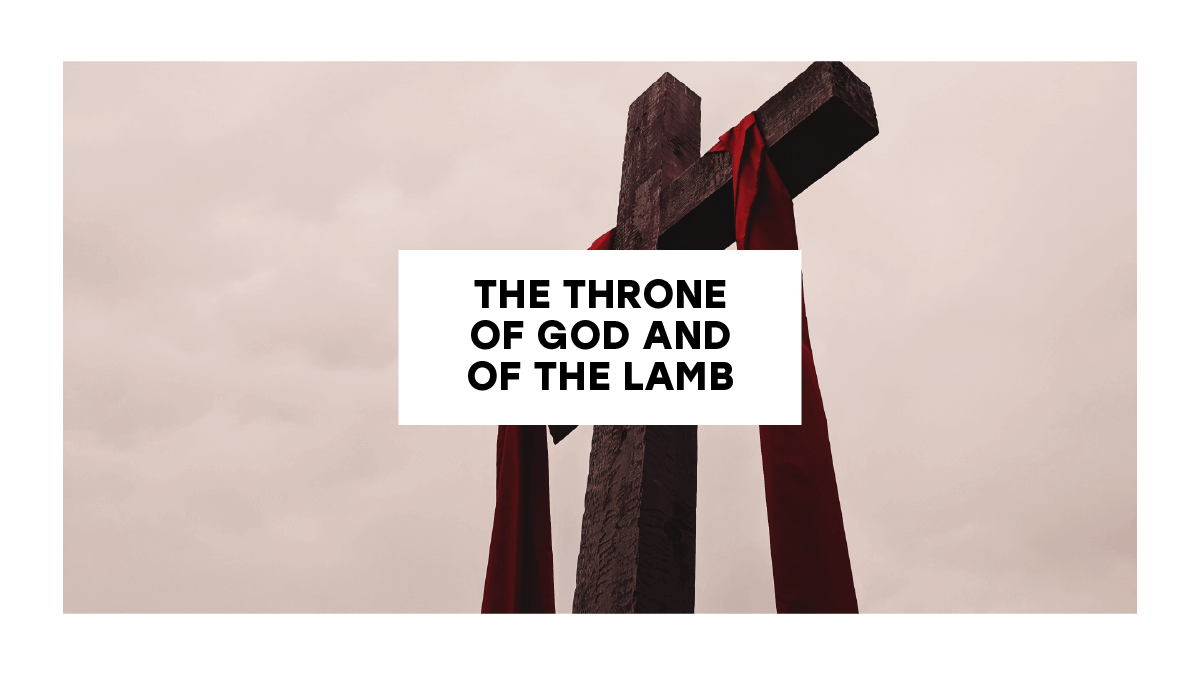 After His second coming, Jesus’ throne will be in Jerusalem. Here is a glimpse of Jesus governing from His throne on the Temple Mount. “In the last days the mountain of the Lord’s temple will be established as chief among the mountains; it will be raised above the hills, and all nations will stream to it. Many peoples will come and say, “Come, let us go up to the mountain of the Lord, to the house of the God of Jacob. He will teach us his ways, so that we may walk in his paths.” The law will go out from Zion, the word of the Lord from Jerusalem. He will judge between the nations and will settle disputes for many peoples. They will beat their swords into plowshares and their spears into pruning hooks. Nation will not take up sword against nation, nor will they train for war anymore. Come, O house of Jacob, let us walk in the light of the Lord.” Isa. 2:2-5 In the last days, people and nations will stream to Jerusalem. Jesus will sit enthroned as a judge, settling disputes. He will teach the nations how to coexist in righteousness and peace. The world will live in harmony and be blessed. His rule will emanate from the Temple Mount in Jerusalem (the mountain of the Lord’s temple).

A Physical and Spiritual Jerusalem

Have you ever wondered why the Bible places such an emphasis on the Jews, Israel, and Jerusalem? Remembering Jerusalem with great affection is an essential matter with God because it represents the future rule of Jesus on earth. It depicts His government, His care for people, and His love for the planet. Ultimately, He will not allow us to ignore His plans for the physical city of Jerusalem.

“If I forget you, O Jerusalem, may my right hand forget its skill. May my tongue cling to the roof of my mouth, if I do not remember you, ” Ps. 137:5-6 (Emphasis added)

Your right hand represents the best of everything about you. Without remembering Jerusalem you will not be at your best, you will make wrong choices and your life will lack its best achievements. Forgetting Jerusalem is the same as forgetting the government and plans of God.

The late Derek Prince, my grandfather, said that Israel was extremely important to God. It is like the first button while buttoning up your shirt. If you get the first button in the wrong hole, then all of the other buttons end up in wrong holes. If you don’t love Jerusalem, the rest of your theology will be out of whack because Jesus prioritizes it.

Forgetting Jerusalem involves circumnavigating God’s plan. Scripture says that brings some kind of judgment against you. As the above verse reveals, the first judgment involves your right hand, the second, your tongue. If you ignore Jerusalem, your tongue clings to the roof of your mouth. This is a picture of dire thirst and ill health. It speaks of drought in your life and an enormous lack of that which satisfies.

Let’s look at the verse again.

“If I forget you, O Jerusalem, may my right hand forget its skill. May my tongue cling to the roof of my mouth if I do not remember you, if I do not consider Jerusalem my highest joy.” Ps. 137:5-6

Even lovers of Israel may struggle with God’s word when it says we should make Jerusalem our highest joy. Should not Jesus, should not God, be our highest joy? After all, the Bible commands us to follow two rules: Love God with all your heart and love your neighbor as yourself.

In order to love God with all your heart, you must love everything about Him. You cannot love God and reject His commandments or His government. If you love Him with all of your heart, you love all the details about Him. Jerusalem represents the details. It points to the extension of His government. Jerusalem is God’s focus when He looks at earth. It is a focus on the future of His Son. Jesus’ throne will be in Jerusalem. It will be His seat of government. It is the place from where He will release His glory and His goodness over people, over the world and over the universe.

The Joy of the Whole Earth

In the following verse, God gives Jerusalem a variety of names or accolades; His holy mountain, Mount Zion, the city of the Great King, and the joy of the whole earth. We see that Jesus is worthy to be praised as He sits enthroned in the city of God. Mount Zion is beautiful in its loftiness. The entire world will burst forth with unparalleled joy when Jesus takes His place on Mount Zion and rules from Jerusalem.

“Great is the Lord, and most worthy of praise, in the city of our God, his holy mountain. It is beautiful in its loftiness, the joy of the whole earth. Like the utmost heights of Zaphon is Mount Zion, the city of the Great King.” Ps. 48:1-2

The Lord has set watchmen on Zion’s walls. They are intercessors from all around the world who are commissioned to pray until Jerusalem becomes the praise of the whole earth. Read the next verse.

“I Have posted watchmen on your walls, O Jerusalem; they will never be silent day or night. You who call on the Lord, give yourself no rest till he establishes Jerusalem and makes her the praise of the earth.” Isa. 62:6-7

Presently, the Lord is focused on establishing Israel for His end-time purpose and ultimately, for His throne. He is not passive about it and nor should you be.

And in his temple all cry, ’Glory!’ The Lord sits enthroned over the flood; the LORD is enthroned as King forever. The Lord gives strength to his people.” Ps. 29:2-5, 7-11

The Lord says, “For Zion’s sake I will not keep silent, for Jerusalem’s sake

I will not remain quiet, till her righteousness shines out like the dawn, her salvation like a blazing torch. The nations will see your righteousness and all kings your glory; you will be called by a new name that the mouth of the Lord will bestow. You will be a crown of splendor in the Lord’s hand, a royal diadem in the hand of your God.” Isa. 62:1-3 (Emphasis added)

The Throne of God and of the Lamb

To look at the end game of God’s master plan, we look at the book of Revelation. In the last chapter of the last book of the Bible we read, “The throne of God and of the Lamb will be in that city.”  Rev. 22:3

This was God’s plan from the beginning. His new throne room is the reason He made the planet. It is the reason for everything He has done in the world. The throne of His Son and, the city of Jerusalem is His priority.  AΩ